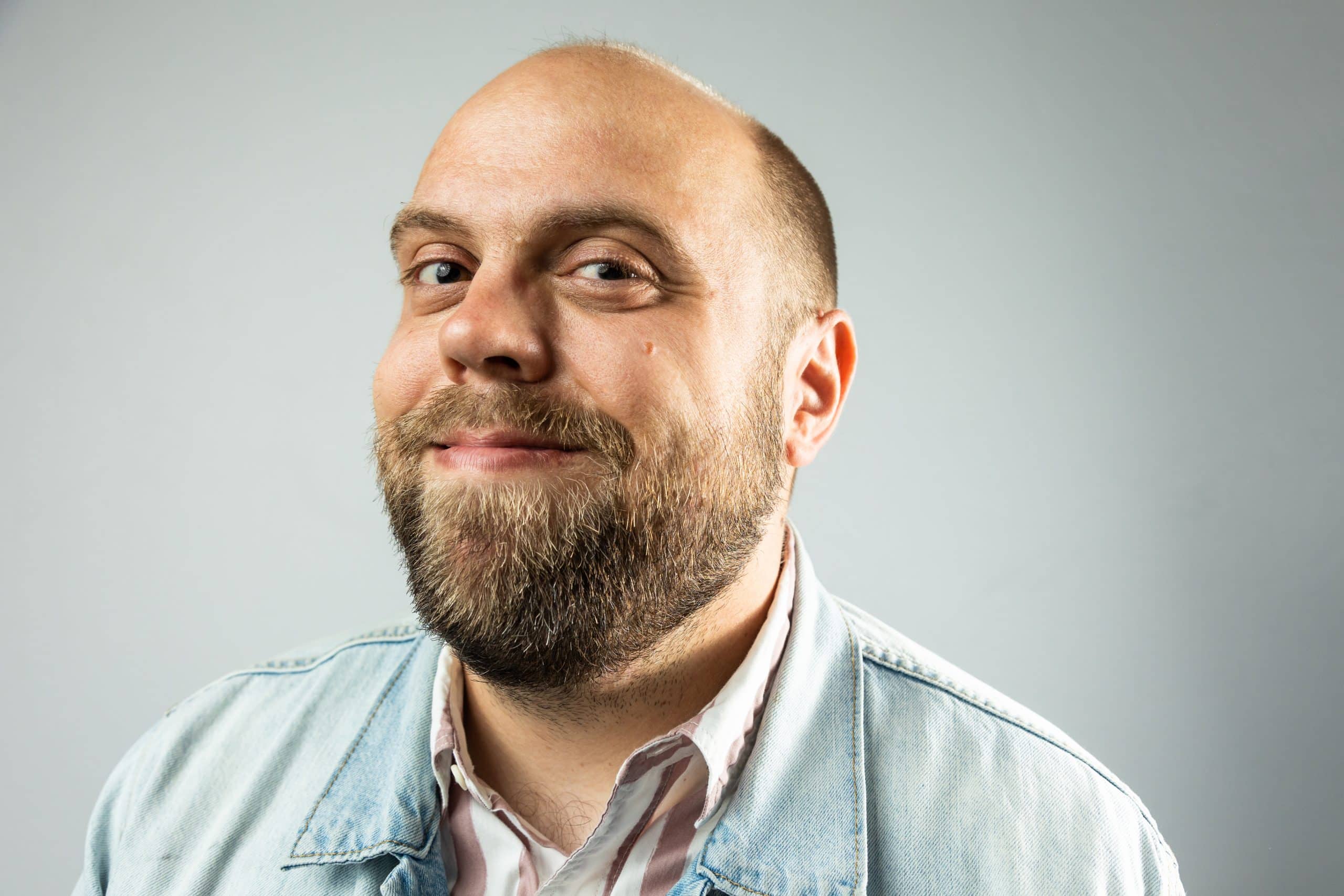 Alex Velluto is a comedian on the rise. With two Dry Bar Comedy specials and millions of online views, he has performed in the top comedy clubs across the country in over 100 cities as a member of the Dry Bar Comedy Tour.

Alex was a guest on “Stand Up Nashville” which aired on the Circle Network and appeared on Peacock TV. 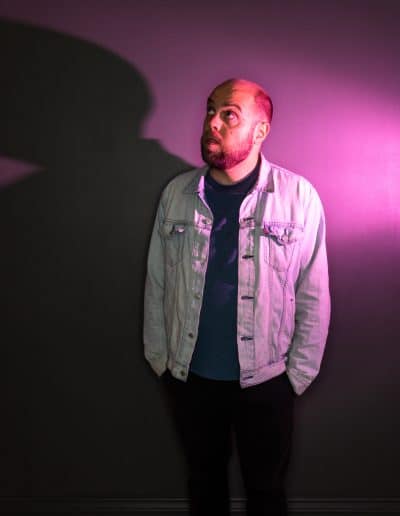 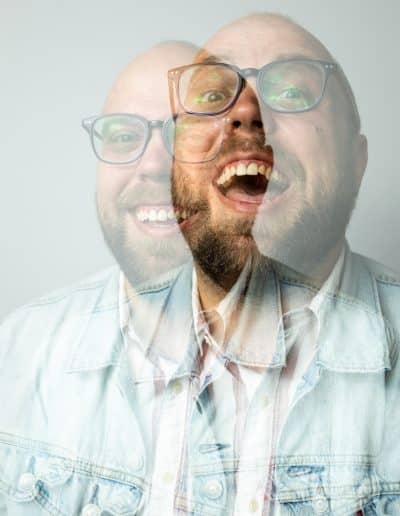 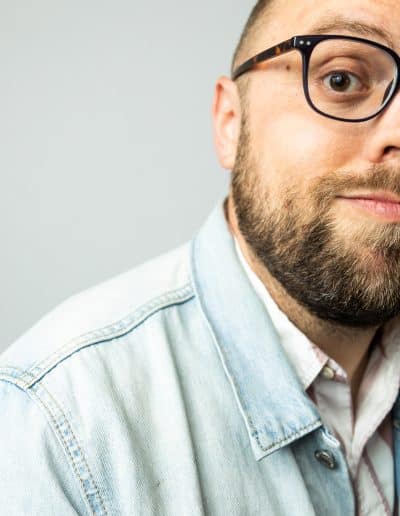 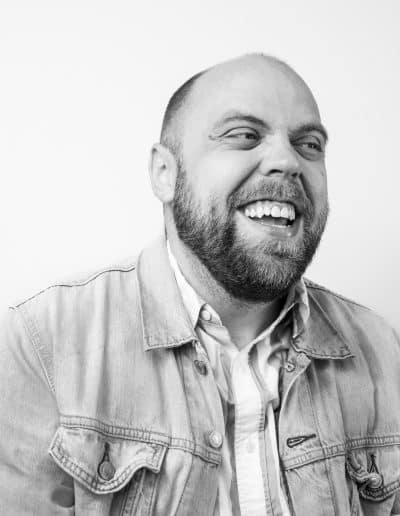 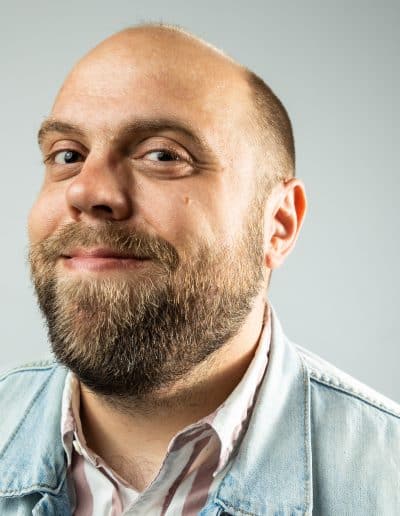 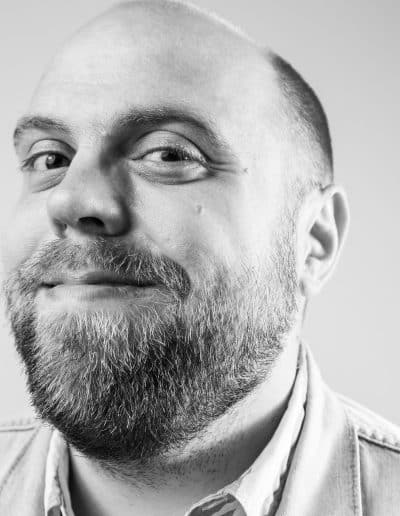